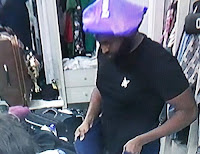 Saturday, July 20, 2019- Fans of the popular reality show were stunned on Friday 19, when one of the housemates exposed his manhood on live TV.
The housemate by the name Nelson was in the changing room with other housemates when the incident happened.
The house is fitted with cameras everywhere apart from washrooms.
The first three seasons of “Big Brother Naija” series were produced in South Africa, but the fourth season has been moved to Lagos.
The new season premiered on June 30 and will run for the next 14 weeks where housemates will be evicted weekly till they get a winner.
Check out the photos below. 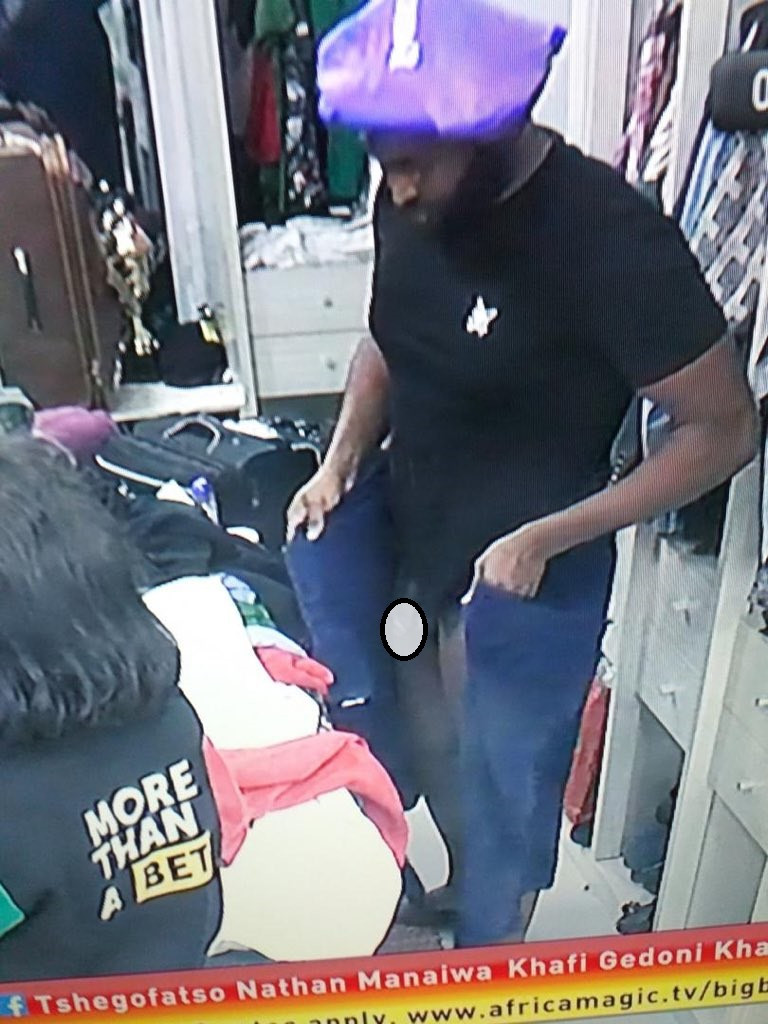 CMA to name and shame listed firms that fail to live...

Explained: What it means to be held in contempt of Congress...