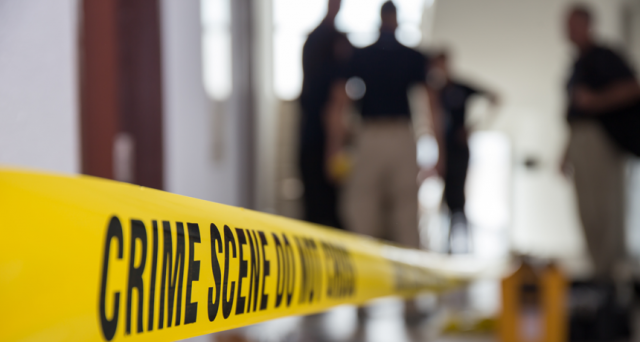 The Police at Kampala metropolitan police  East, has detained two suspects; who allegedly strangled to death, a passenger they were attempting to rob, and threw his body out of their motor vehicle, at Kyetume village to make it look like an accident.

According to police their  investigators studied the CCTV footage and started searching for the vehicle and its killer occupants. The occupants were captured while throwing the lifeless body of a man, out of their car and drove off.

Police said they were traced and arrested along the old Masaka road. Upon interrogation, they admitted to having killed the victim, whom they did not know, but lured him into their vehicle, from the taxi park stage awaiting vehicles heading to Jinja.

They branched off Katosi road to rob their target, who attempted to defend himself but was over powered, strangled and the body dumped in Kyetume-Mukono.

The thugs were identified as Bamwine Alex alias Kainerugaba Felix, and Kalema Emmanuel, who were using a Mark 11, white in colour and under registration number UAR 066B.

The deceased was identified by relatives as Mutebi Ggugwa Ronald a 33 year, old, businessman and a resident of Walusibi in Mukono and Senyi landing site, Ssi sub-county in Buikwe District.

EXCLUSIVE! Fille to Make First Public Appearance & Performance of The Year This Saturday

Sahel the ‘frontline of Africa’s battle against climate change’

‘I am addicted to watching animals mate, sometime I join them,’ Wafula whispers